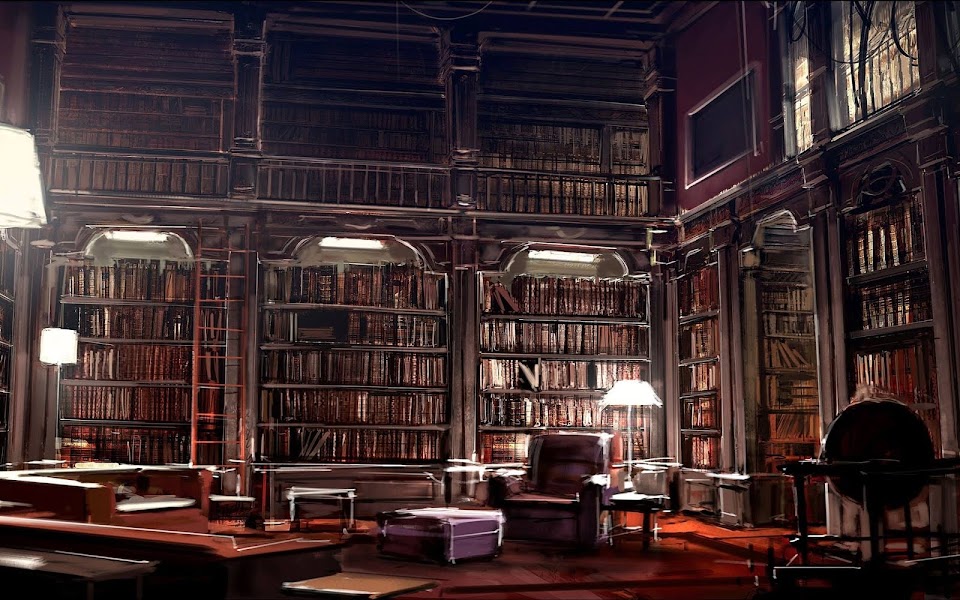 Editora: Kenyon’s Gospel Publishing Society
ISBN: 978-15-7770-076-0
Opinião: ★☆☆☆☆
Páginas: 70
Sinopse: Legendary Bible teacher Dr. E. W. Kenyon unveils the meaning and miracles available to every Christian through a complete understanding of The Blood Covenant.  The Bible is composed of two covenants, or agreements. The old covenant, between God and Abraham, was sealed by circumcision. The new covenant, between God and every believer, is sealed with the blood of Jesus Christ.  As you understand your rights as a Christian stemming from this covenant, you will experience an incredible boost to your walk of faith as you lay hold of amazing blessings. The Blood Covenant brings all the power, victory, and miracles of God into the everyday life of the believer. 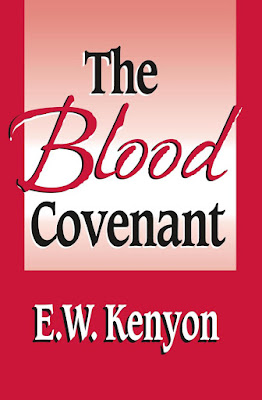 “The Bible is composed of two covenants, contracts or agreements.
The first covenant was between Abraham and Jehovah. It was sealed by circumcision. Gen. 17:
It is often called the “Law Covenant” or the “Mosaic Covenant”. Both titles are wrong.
It is the Abrahamic Covenant, and the Law that was given through Moses belonged to the Covenant.
When the Israelites were delivered from Egypt, they had no law, nor government, so Jehovah gave them the law.
We call it the Mosaic Law. Ex. 20.
It is the Covenant Law, with its priesthood, sacrifices, ceremonies and offerings.
The law had no sooner been given than it was broken. Then God provided the Atonement (or covering) for the broken law. Ex. 24.
The word “Atonement” means “to cover”. It is not a New Testament word, it does not appear in the New Testament Greek.
Why?
Because the blood of Jesus Christ cleanses, instead of merely covering.
The first covenant did not take away sin, it merely covered it.
It did not give Eternal Life or the New Birth. It gave a promise or it.
It did not give Fellowship with God. It gave a type of it.
It gave protection to Israel as a nation, it met their physical needs.
God was Israel’s Healer, Provider, and Protector.
You cannot separate Moses’ Law from the Covenant, so when the Covenant was fulfilled, the Law was fulfilled and set aside.
Heb. 10:1 “For the law having a shadow of the good things to come, not the very image of the things, can never with the same sacrifices year by year, which they offer continually, make perfect them that draw nigh”.
All that Law and the First Covenant was a shadow.
The sacrifices could never make perfect the man under the Covenant, “Else would they not have ceased to be offered? because the worshippers, having once been cleansed, would have no more consciousness of sins”.
The blood of bulls and goats did not cleanse the conscience, did not take away sin consciousness from man.
The inference is that there is a sacrifice that takes away the sin consciousness so that man stands uncondemned in God’s presence.
Rom. 8:1 “There is therefore now no condemnation to them that are in Christ Jesus”.
Rom. 5:1 “Being therefore justified by faith, we have peace with God through our Lord Jesus Christ”.
Rom. 3:26, God becomes our Righteousness or our Justification, “That He might Himself be Righteous, and the Righteousness of him that hath faith in Jesus”.”

“The changing of the Covenant and the changing of the Priesthood left Israel almost homeless.
To leave the gorgeous temple for street preaching, and preaching in grove and cottage meetings was an innovation that almost staggers one.
The one sacrifice that Jesus made ended the slaughtering of animals, the carrying of blood into the Holy of Holies.
It was the end of sin covering.
“He when He had offered one sacrifice for sins forever, sat down on the right hand of the Majesty on High”.
This “once for all” offering ended the scape goats bearing away sin.
You must read Lev. 16:1-22 carefully in order to get the picture of the great day of Atonement and the scapegoat.
This was the annual day of humiliation and expiation for the sins of the nation, when the high priest made the atonement for the sanctuary, the priests, and the people.”

“When you learn to walk as Jesus walked, without any consciousness of inferiority to God or Satan, you will have faith that will absolutely stagger the world!
Do you know what hinders our faith today?
We go before the Lord, BUT we listen to the devil before we go there. We go there with a sense of inferiority, the devil’s message ringing in our ears!”

“Jesus came to introduce His Father, and His Father is love. It was an introduction to a new kind of love to the broken, wrecked human race.
Love is the only universal appeal to man. Love is an appeal to his heart. Faith is an appeal to his imagination, but love is the real appeal.
Jesus so loved that He poured out His life for us.
Jesus believed as the Father believed. Jesus acted His faith. He believed that if He became man’s substitute, that man would respond, that if He could prove to the world that He loved men so much that He died for them, that He suffered the torments of the damned for them, there would be a response.
He acted His faith. He has faith in humanity today. He has faith in the church. He has faith in Himself and in His own living Word that it would win out.
He has faith in love.
The Lord’s table is a confession of our faith and our loyalty to love, just as the Father’s giving Jesus is a confession of His love. Jesus’ coming and giving Himself for us was a confession of His love.
They were both loyal to love.”
Postado por Doney às 23:12 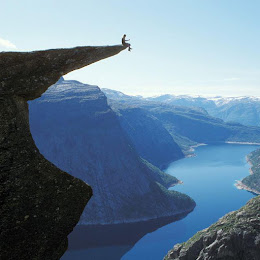 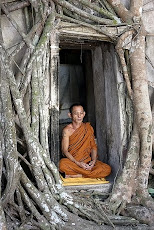 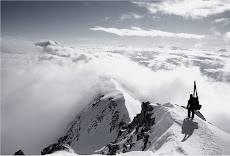 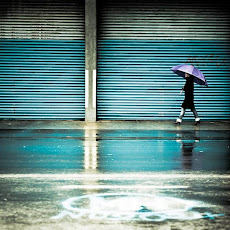 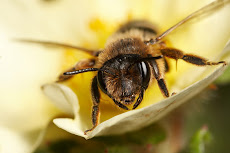 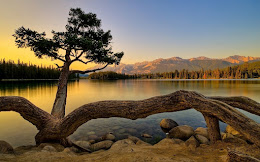 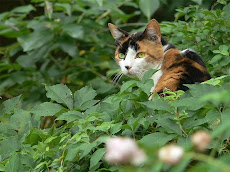 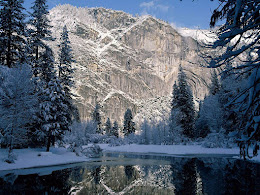 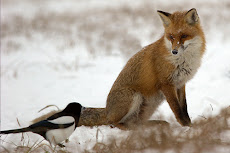 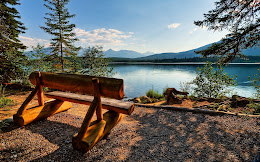 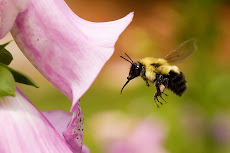 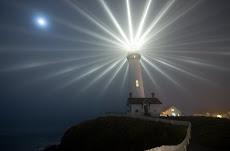 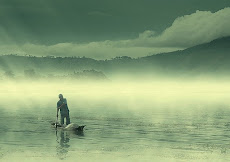 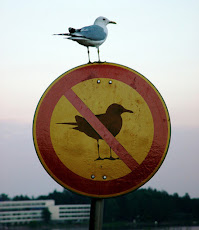 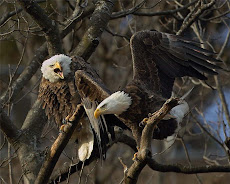 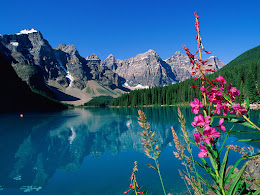 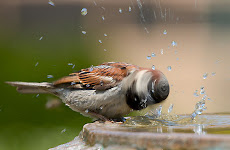 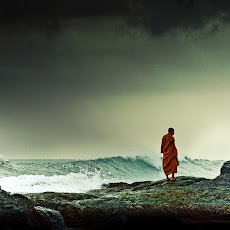 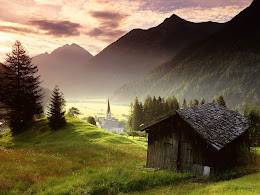 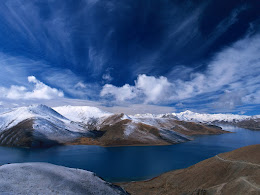 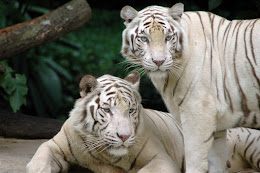 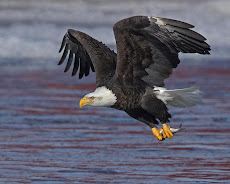 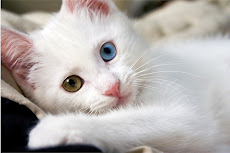 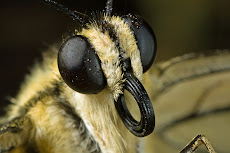 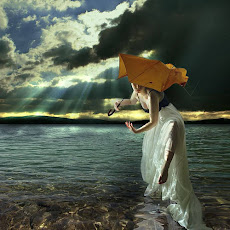 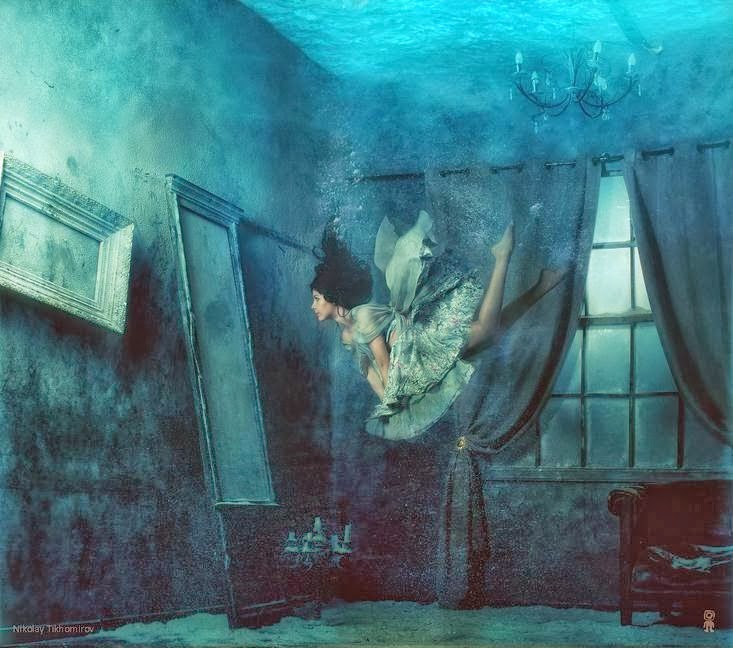